Australia Is Not An Independent Country Or A Real Democracy 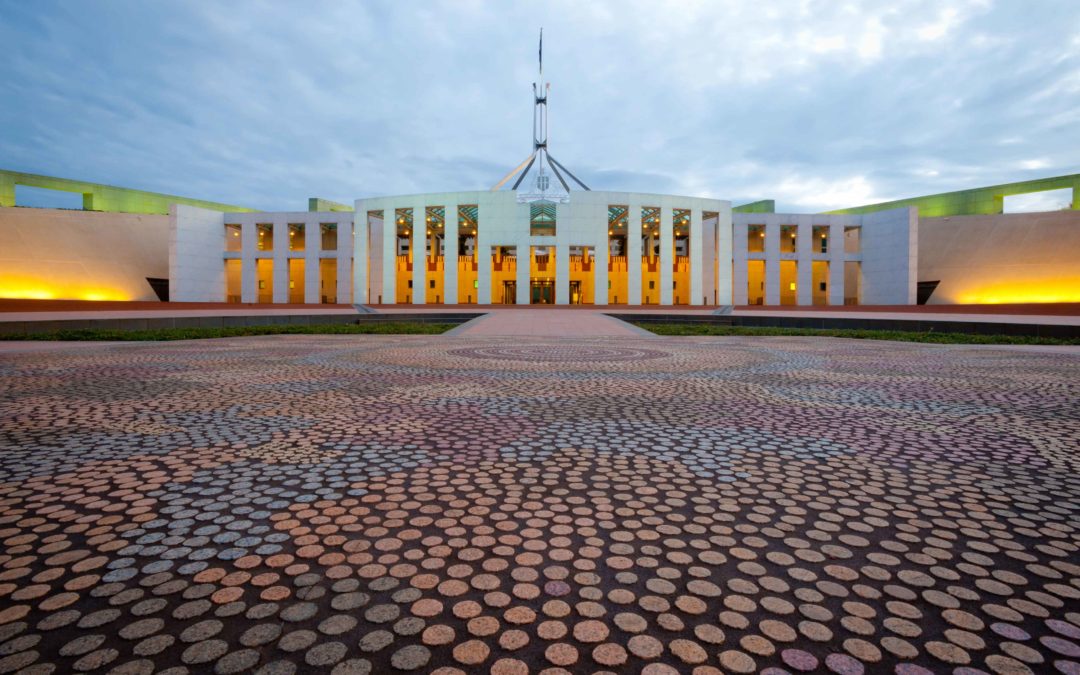 Australians value their independence. We value the ability to have the final say on how we live our lives and who we want to represent us in government. Not being an independent country is totally inconsistent with the character of the average Australian.

So, why should be become a republic? Let’s start with 22 reasons:

Australia should become an independent country with an Australian head of state. We can do this by voting in a referendum to:

When it comes to how to elect the head of state, there are some important factors that need to be considered:

Based on the above I belive that the best approach is as follows:

What will happen to the power and authority Held by the monarchy?I propose that: